Kosanji Temple is located at Ikuchijima along the Shimannmi Kaido cycling course.  The entrance fee is 1,400 yen. This is by far the most expensive entrance fee I’ve ever paid for a temple or shrine in Japan!

The buildings in Kosanji are replicas of well-known Buddhist architectural structures from the 6th century to the 19th century.  I recognize one is the Nikko Toshogu’s Yomeimon Gate 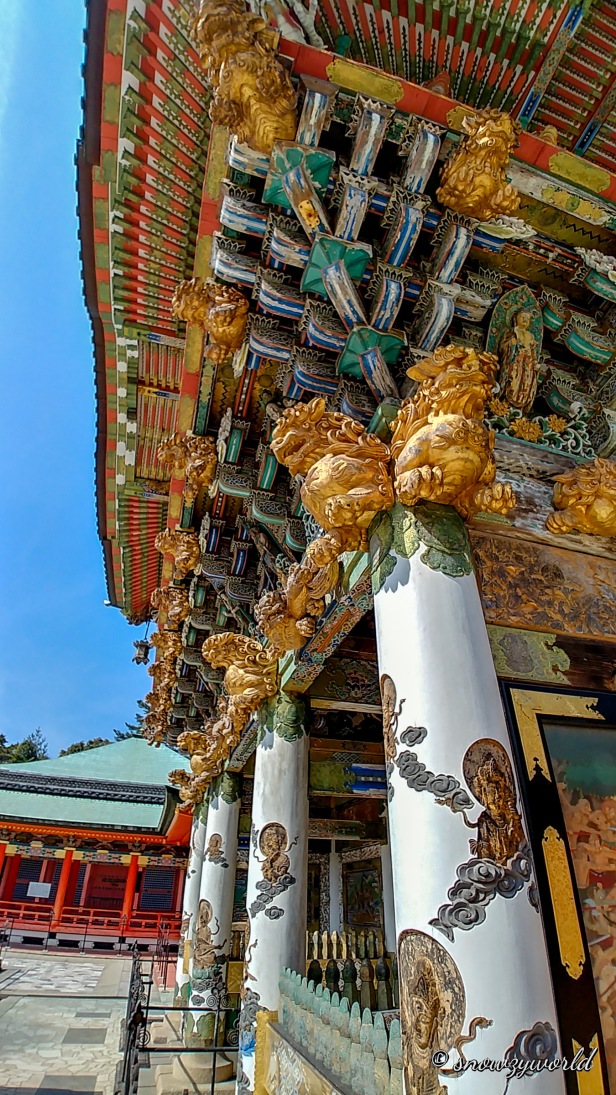 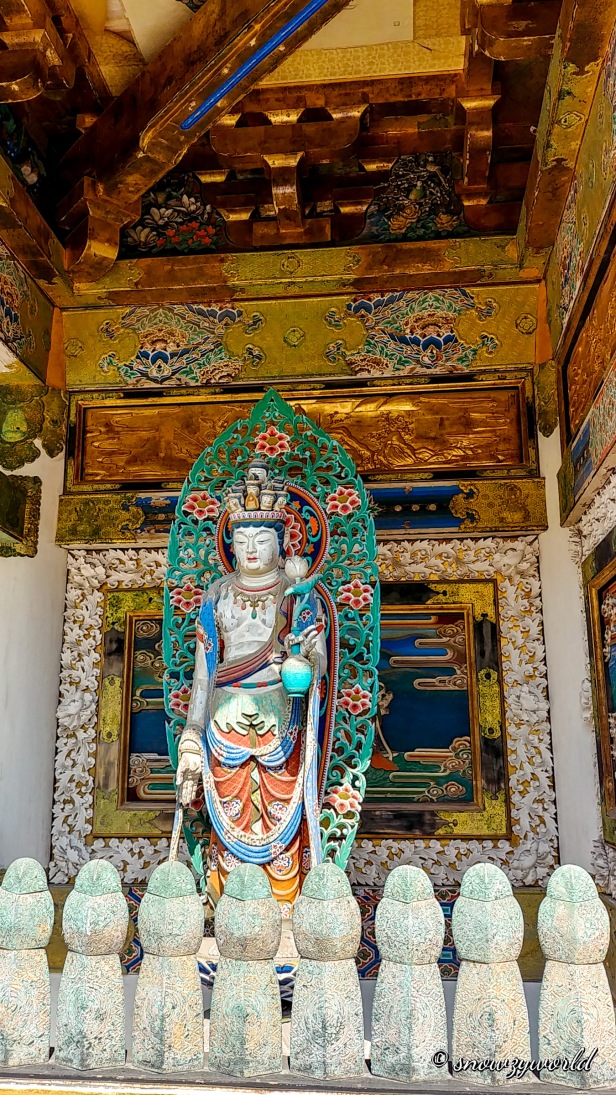 Do not miss the 1000 Buddha cave within the temple compound. A series of images are displayed that illustrate the tortures of Buddhist hell. Sounds like our Haw Par Villa. More impressive is the numerous Buddha statues displayed in the cave.

Make your way up to the Miraishin no Oka which means Heights of Eternal Hope for the Future. It does not have any religious functions here but is one of the temple’s artistic properties. The area is made entirely of marble imported from Italy. It features some abstract statues including a statue called Tower of Light at the peak of the hill. 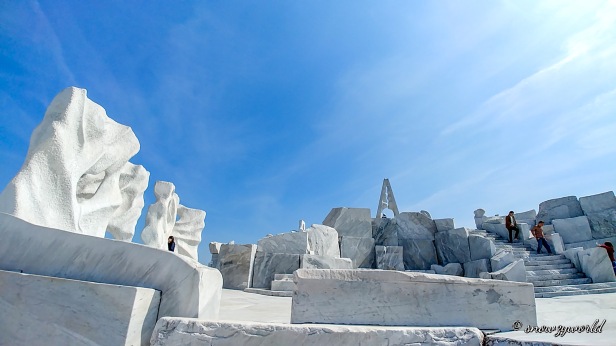 Ending my visit with plum blossoms viewing at the temple 😀